As rare and critical events, Data Centre Migrations should be considered high-risk projects. The migration of IT services and applications to facilities in the UK and Luxembourg from facilities in the Channel Islands was no different for this client, a Global Banking Organisation. Looking to relocate its IT service, including the user’s virtual desktop and email environment, and ensure compliance with local regulations, the Bank sought the assistance of PTS Consulting having engaged with the Data Centre team on past projects.

The initial Discovery process set out to fully determine and understand, not only the scale of IT services that needed to be transitioned to the existing Data Centres in use by the Client, but also the move of the associated local user desktops and email services. Upon commencement of this phase of the project it was clear that this particular migration was going to be challenging from the outset. There was no one-to-one relationship between applications and services (whereby most applications shared the same underlying hardware) and a number of the key personnel that fully understood the detail of how the applications were configured had since left the organisation.  Those key Client resources that remained were to be constrained as to the level of engagement they could provide to this particular project due to ongoing support of day to day BAU, in conjunction with additional project activities the business had embarked upon.

The two existing Data Centres were found to host the vast majority of the Production business services and systems and this move also required the transition of users’ virtual desktop delivery which was currently hosted on a separate local domain.  In conjunction, the unstructured data stored on local file shares was identified as also having to be copied and re-permissioned in unison with user interfaces during any move.  In concurrence to this, changes to the external network circuits, firewall rules, load balancing virtual IP’s and multiple overlapping and cascading DNS entries, together with external clients leveraging many of the IT systems and a business user base spanning the globe from APAC through Europe and the UK to the US, the challenge that had been identified could not be underestimated.

Users email was also to be migrated to a new Corporate mail platform and end users were identified as having a combination of dual and shared mailboxes that had to be migrated in conjunction with the rest of the identified applications.  This added another level of complexity which was significant in that the local email services were seen to be linked to a number of IT systems, as well as a number of associated mail related services such as secure mail (Voltage) and email archival (Enterprise Vault).

By utilising experienced Technical Project Managers, PTS was able to relieve some of the Clients resourcing pressure by ensuring a lot of the Discovery process was undertaken in a clear and precise manor so as to ensure specific and useful data was obtained without too much impact to the time of the available Client staffs.  The resultant understanding of the overall tasks in hand though, identified this particular project as possibly one of the most complicated migrations to be undertaken by PTS.

A total of 133 separate applications were identified following the deep dive Discovery investigations undertaken by PTS.  48 of these were deemed to be out of scope which left a total of 85 in-scope applications hosted on 219 servers needing to be migrated.  Any existing physical servers were to be migrated onto new virtual server infrastructure and new servers were ultimately built to progress this activity.  This particular workstream allowed the entire migration to be undertaken with zero ‘lift and shift’ of physical server hardware.  For existing virtual servers to be migrated ‘as-is’, an initial remediation workstream was required to ensure that these were at the same Corporate standards in terms of patching and support tools.  This ensured that all migrated servers would seamlessly drop into the standard BAU support model structure operating within the Corporate environment.  From a user perspective, 700 users were migrated to a new Virtual Desktop Infrastructure and 686 individual MS Exchange mailboxes were also migrated into the Clients primary Corporate mail system.

The staged migration of the servers and applications was split over a number of planned Migration Events, ensuring that the Development, UAT and Release environments were undertaken successfully before Production commenced.  With the business-critical Production environment being so inextricably interwoven and cross dependant, it meant that pretty much all of the services in this final environment had to be migrated in one large scale event.  Although this would normally be seen as a high-risk strategy, by implementing PTS’s well proven migration planning techniques, all the identified associated risks and issues were minimised (as much as practically possible) prior to commencing the activity which resulted in another successful migration.

By working in a collaborative manner with the client and its associated vendors throughout the whole project, despite the challenges that had been identified, the overall migration activity from start to finish was completed in a 15-month timeframe.  Throughout this entire period, PTS provided overall PMO and Governance assistance to the project.  Progress reports were issued to key stakeholders, business lines and application/technical teams, which allowed for a transparent and clear programme tracking mechanism throughout.  PTS’s reporting format included progress reports, key milestone attainment and an intuitive graphical dashboard for easy progress monitoring.  It also included the tracking and ownership of, as well as the resolution of, the issues and risks encountered.

Normally for any business, migrating IT systems from their Data Centre is a rare event and comes with many inherent risks to the continued provision of IT service to the user base. By engaging with PTS, who have gathered vast experience and knowledge of such activities, would already be a logical step towards completing a successful migration.  In respect to this particular Client however, due to their size and scale of operation, it transpired that shortly after undertaking one successful large-scale migration event with PTS, a second requirement quickly followed.  As such, the Client was already aware of the benefits that engaging PTS had provided during the previous project, however in this particular instance PTS were able to add an additional level of valued support with the risks and issues identified around Client resource availability and existing technical knowledge.  Already having prior experience of the Clients business and IT infrastructure platforms, PTS were able to deploy the same highly skilled resources that had been engaged on the previous migration.  This decision helped fill in some of these identified gaps and no doubt helped progress the Migration activity to a successful completion whilst also maintaining the consistent and rigorously applied approach and methodology that PTS are renowned for to complete such a high-risk activity. 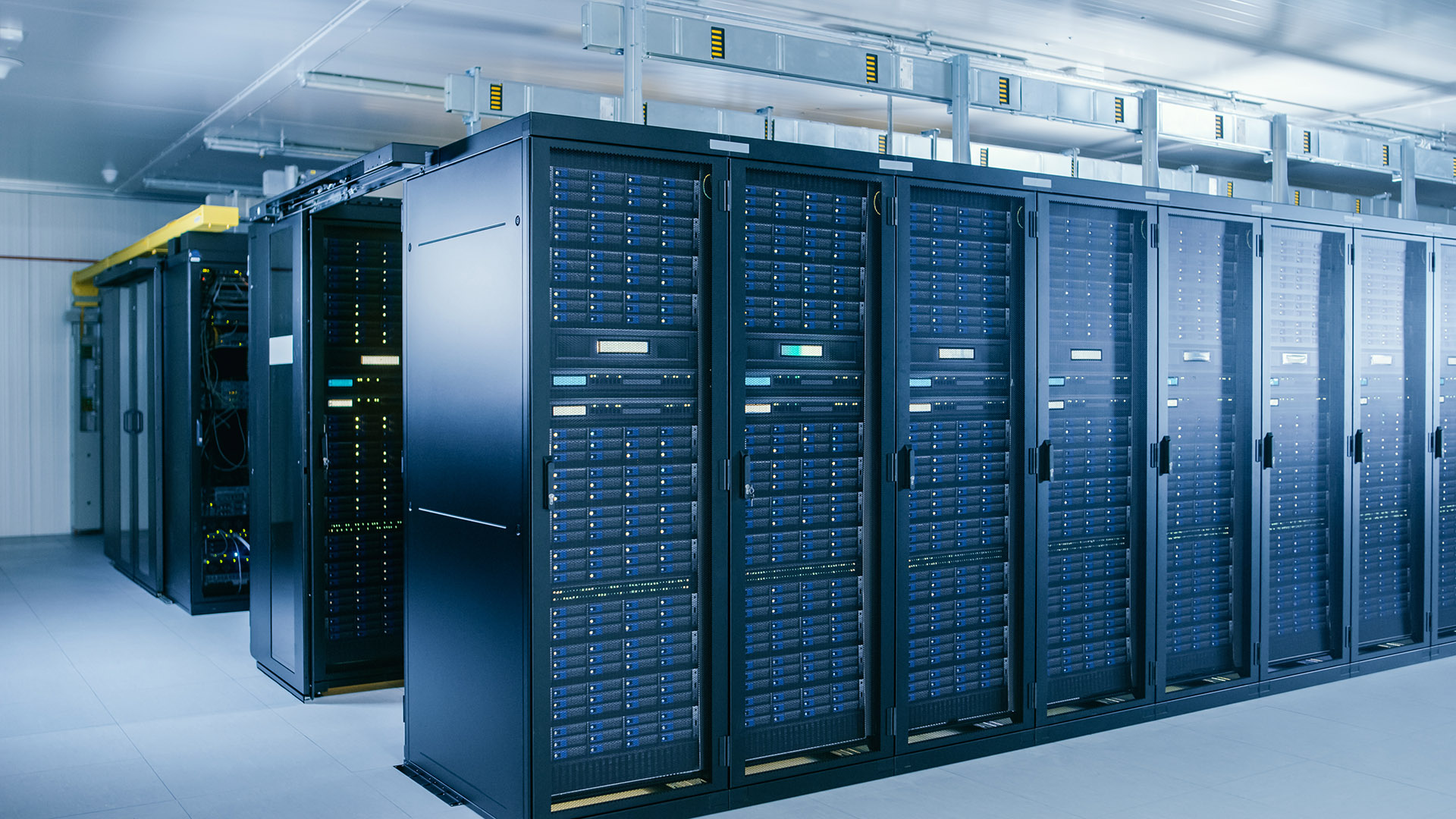 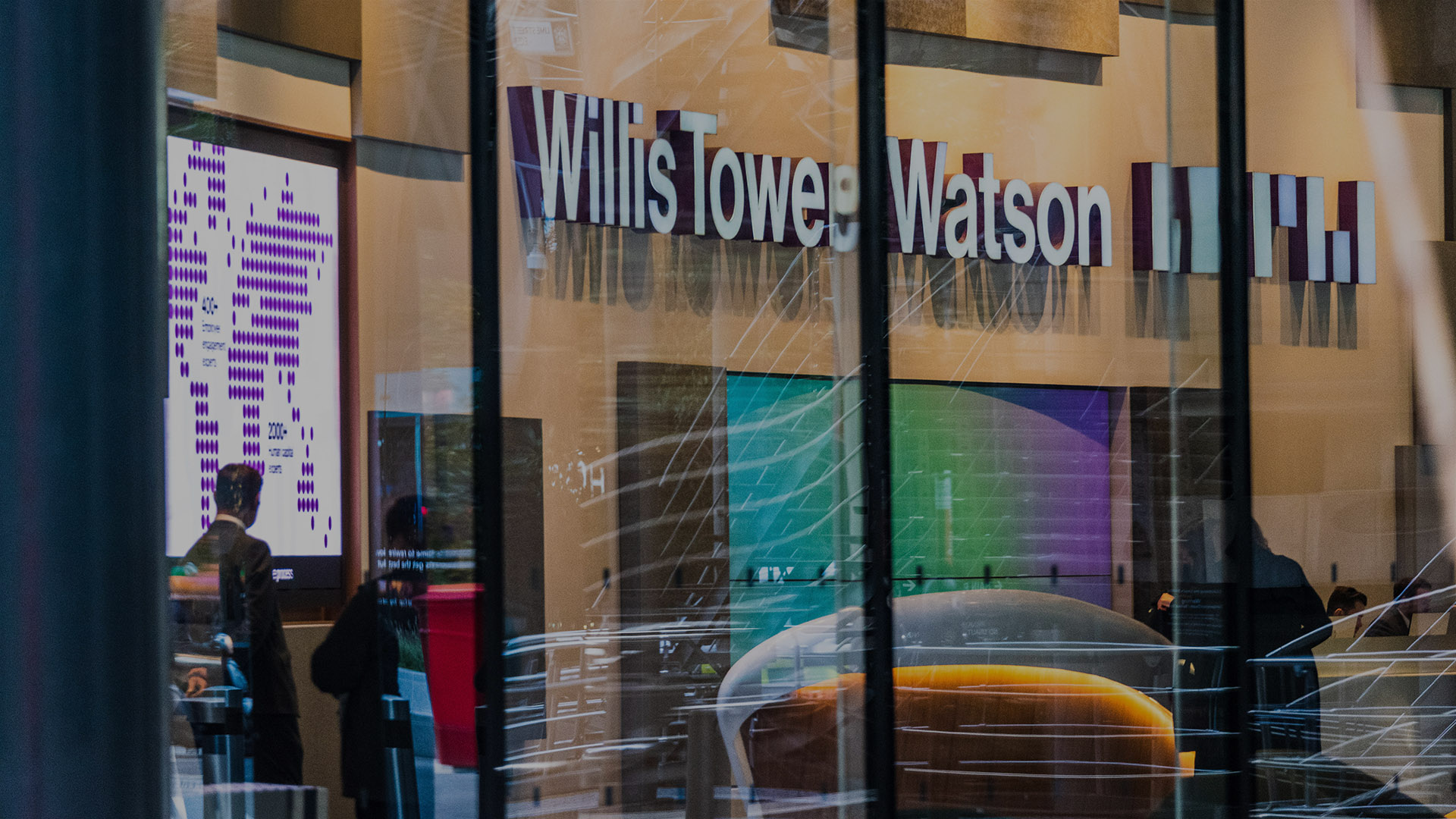 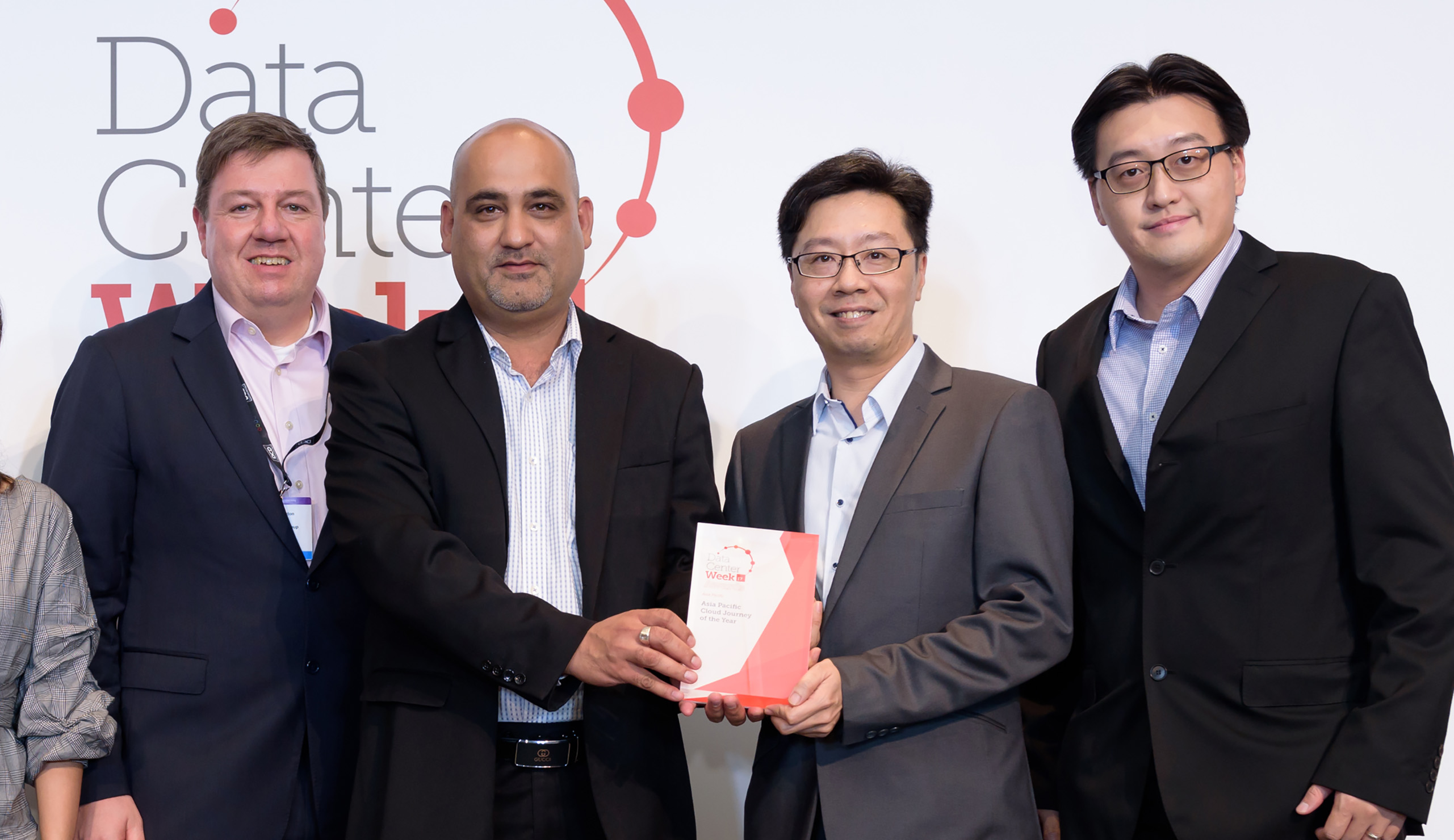