Enterprise Project of the Year

Bloomberg picked up the award for ‘Corporate/Enterprise Project of the Year’ at AV Magazine’s AV awards.

The awards taking place at the Grosvenor Hotel in London, were organised by AV Magazine, and hosted by comedian Romesh Ranganathan. With project Bloomberg up for nomination, PTS’s AV team attended the event, one of the most anticipated evenings in the AV calendar.

PTS assisted Bloomberg with the IT and AV designs, overseeing the implementation of an estimated £70 million worth of technology on the project. 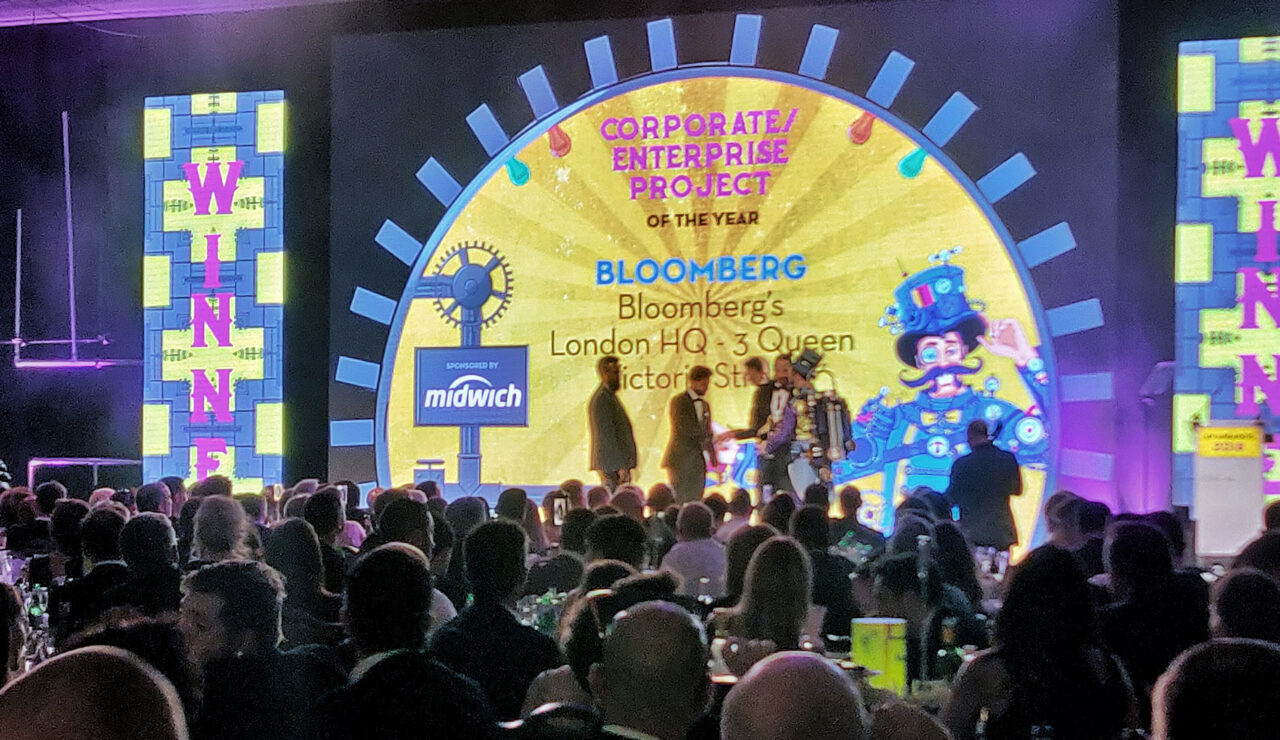 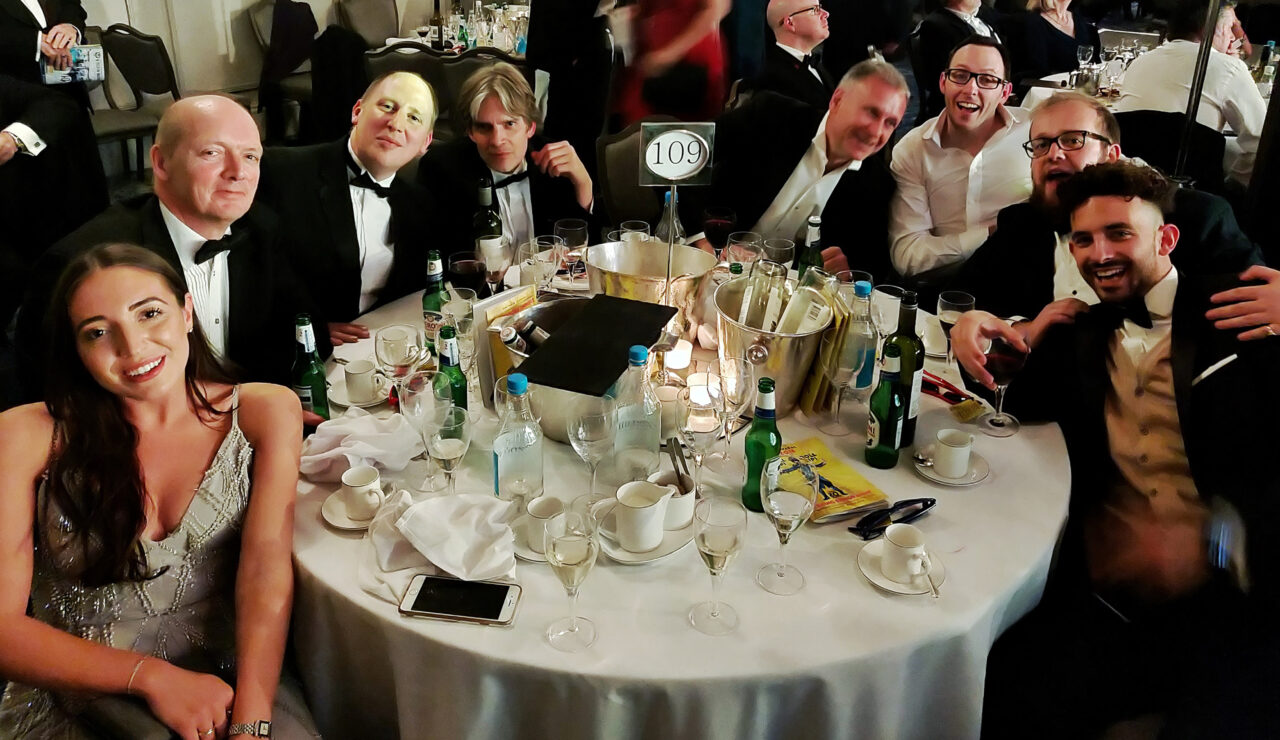 Our team is raring to go! Let us know a bit about yourself and your requirements and we’ll get you booked in for your free workshop.