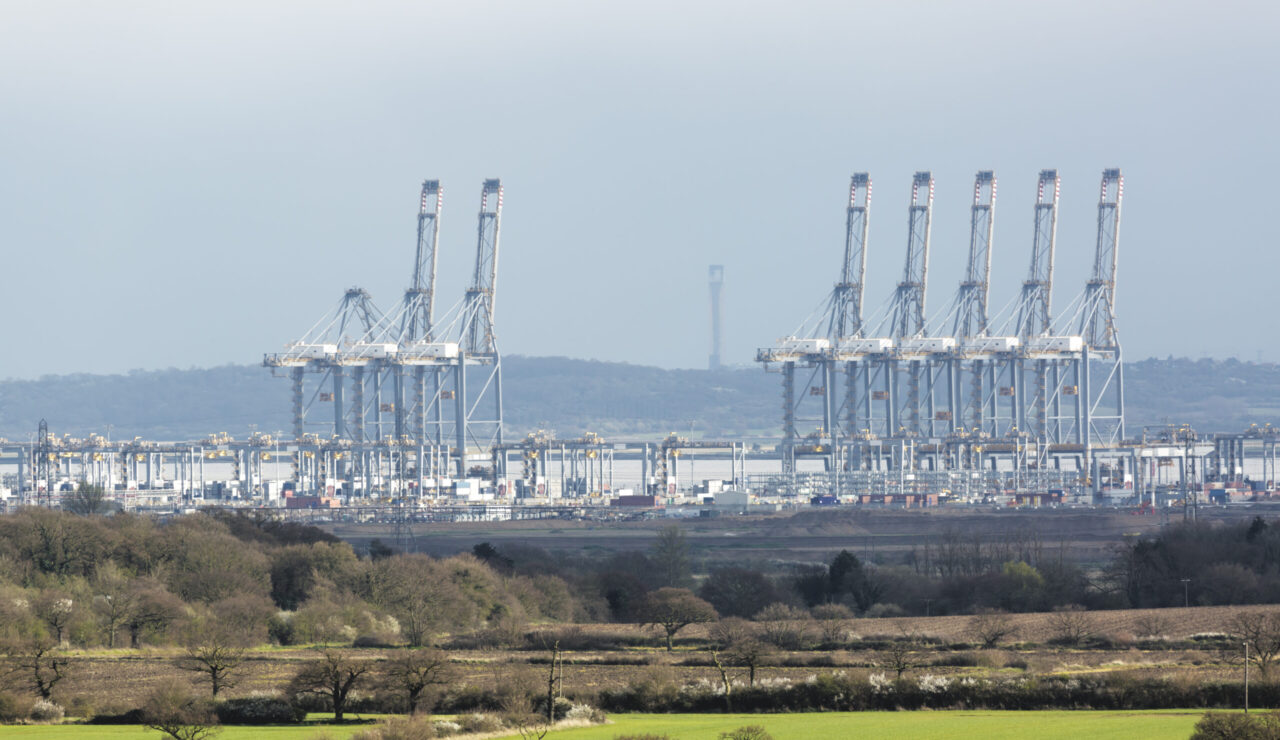 Tasked with designing an overall physical security strategy that would optimise the integrity of the port and facilitate the work of the Home Office UK Border Agency, the Client engaged PTS to work on the project. Environmental issues were at a premium, with the Client employing a five-strong team during design and construction to minimise the impact of system design on wildlife in the Thames and its estuary waters in Stanford-le-Hope. Wildlife included harbour seals and wading birds. 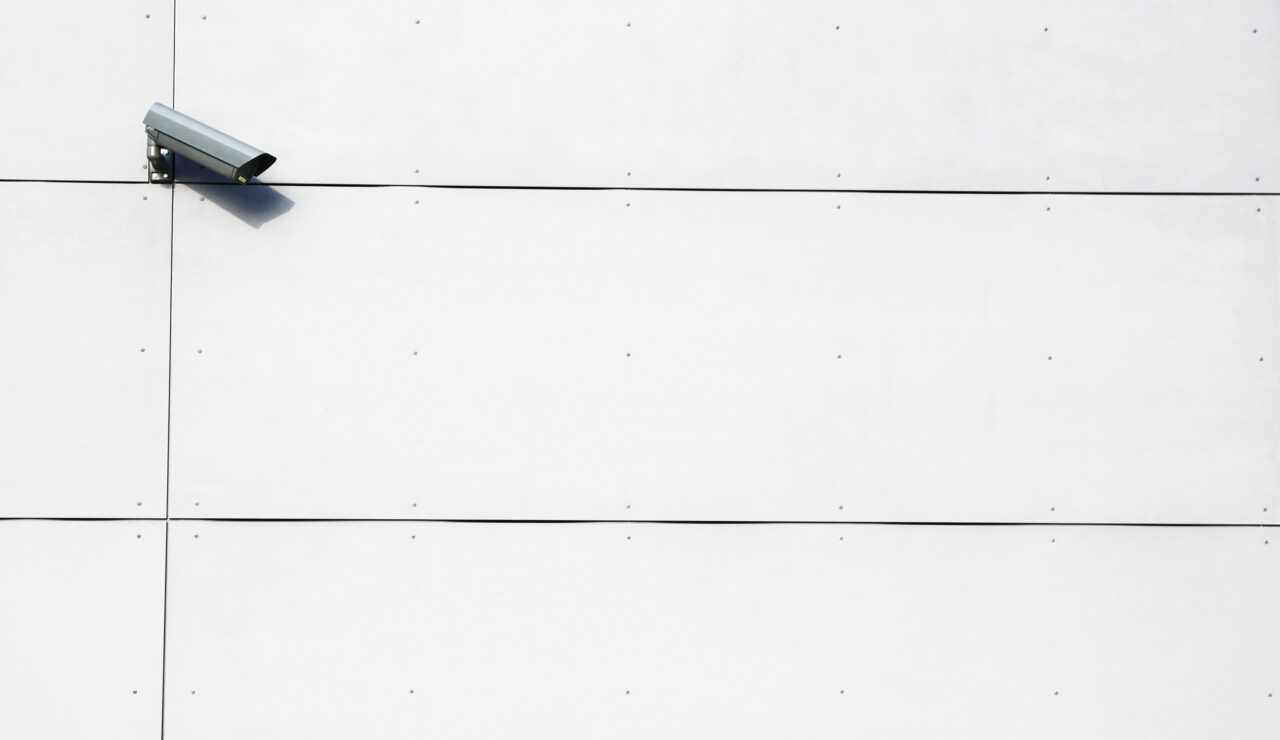 “The extent of PTS’s commitment to the project is illustrated by the fact that one of our Directors qualified as a certified Port Facility Security Officer to optimise our response and communicate as effectively as possible with senior site personnel.”

Our response was a robust, integrated and unobtrusive security strategy that was in sympathy with the natural environment on the north bank of the river. PTS advised on and implemented equipment across, wide-area surveillance, PIDS, access control and PSIM.

As PTS’ role in the project grew, the Consultancy was able to consolidate what would have been separate access control systems. The site benefits from a single hierarchical solution which works across several disciplines, including card readers and biometric identification through fingerprint reading. It is a requirement of the ISPS code that marine facilities have escalated levels of access control.

A vital aspect was the creation of an ISPS demarcation line within which the Client and third parties conduct safety, welfare, and security reviews. The code demands that operators must define a perimeter and have a declared method of monitoring that perimeter. This section of the port also houses the UK Border Agency whose security strategy includes monitoring of suspect vehicles.

The CCTV design includes intelligent video analytics, for which PTS wrote a performance specification and a thermal imaging system across the 600-acre site. A sterile zone was created to the i-LIDS performance criteria specified by the Scientific Development Branch of the Home Office which deals with vision-based detection systems. PTS interacted with DP World’s IT department at all times, and this co-operation has meant that there is virtualised video storage and access control system hosting. 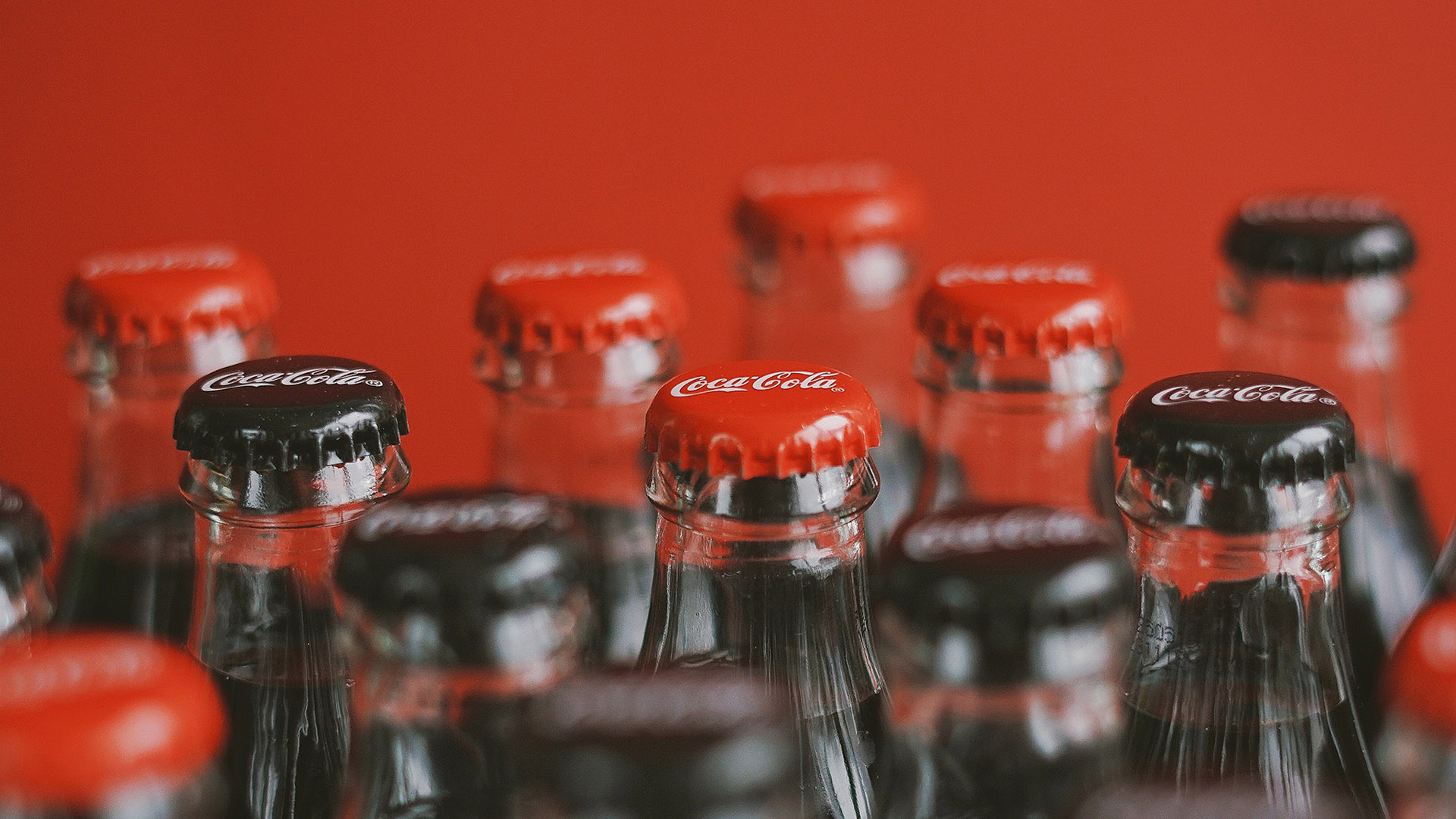 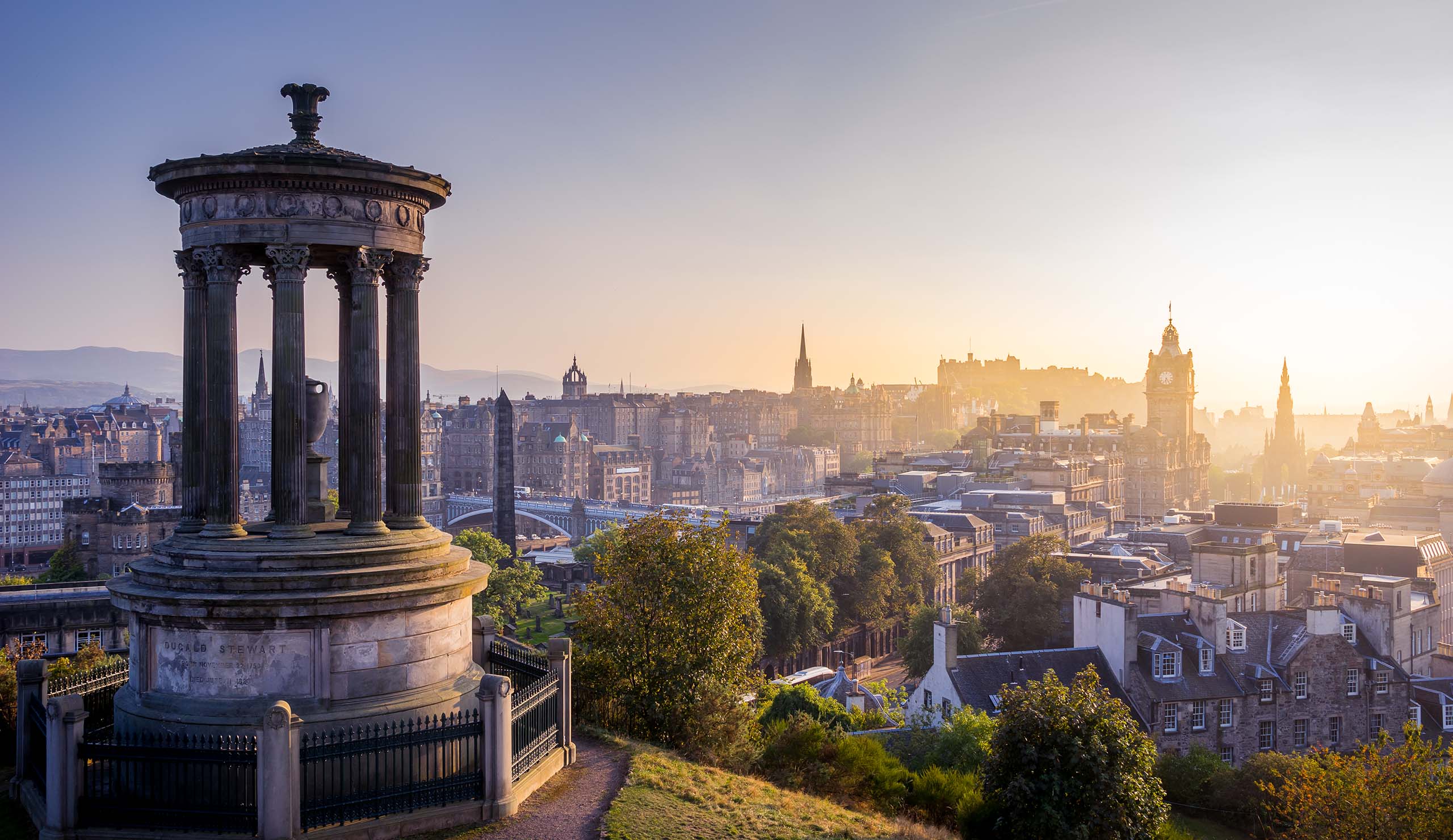 Redefining one of Europe’s most exciting capital cities 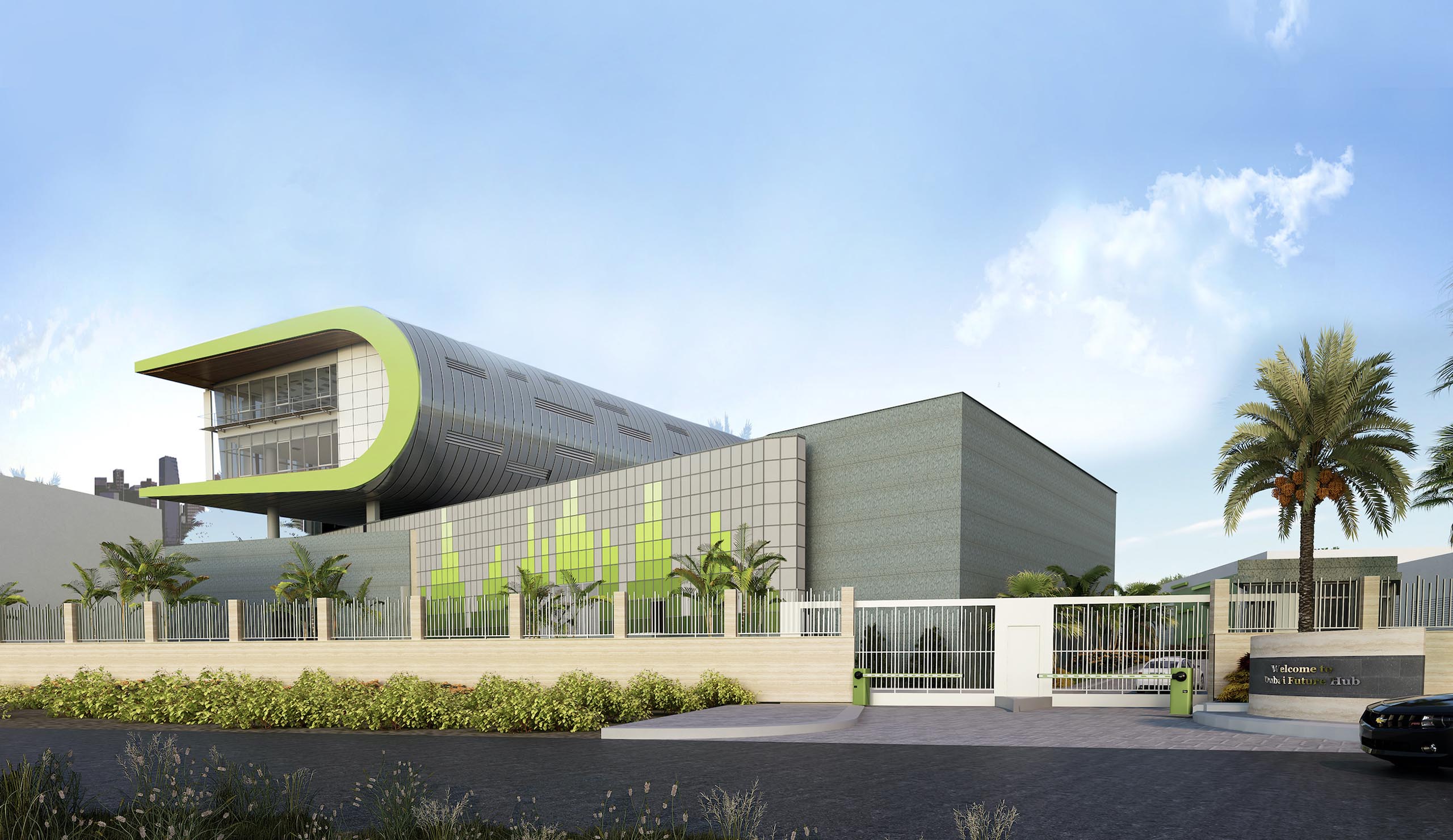