In 1996, London and Continental Railways (LCR) was selected by the Government to build and operate the high-speed Channel Tunnel Rail Link (now Highspeed 1) and to own and operate the UK arm of the Eurostar international train service. The Channel Tunnel Rail Link (CTRL) is a major element of the British Government’s Private-Public Partnership programme, which enables important infrastructure to be provided for the benefit of the public sector while taking advantage of private sector management and efficiency. LCR and its subsidiaries, working with key business partners, are working to create a vibrant new part of London – King’s Cross Central – and as such, is actively promoting the development of regeneration opportunities in the area. A major part of this project involved the entire area surrounding and encompassing St Pancras station being developed as the London terminal for the new high-speed network. By 2007, this would allow operation of Eurostar services between Paris and the new and improved ‘St Pancras International’ station.

The iconic London landmark that is St Pancras station was originally built in 1868. It boasted a record-breaking clear single arch span at the time of 243ft and it held this record for a quarter of a century. The iron structure was built 10 years before the Eiffel Tower. The Barlow train Shed is 689ft long, 243ft wide and 100ft high and as Barlow elected to go over Regents Canal – rather than under is as per Kings Cross – the platform is 19ft above ground. Throughout its history, the station suffered bomb damage in 1918, 1940 and 1942. To bring the station up to date with the demands of the 21st Century, the Grade 1 listed building was to be completely refurbished to house the 400-metre long Eurostar trains and become a premier retail and hospitality destination.

The new St Pancras flagship building opened its doors in 2007, following a decade of planning and £800 million in construction and refurbishment costs. At peak periods the station circulation can accommodate up to 50 trains per hour. The international capacity roughly equates to Heathrow Terminal 4 and that is only a third of the capacity of the station. The last domestic train left the old Barlow Shed 9th April 2004 and the first Eurostar entered the shed on 6th March 2007, making the journey time from St Pancras to Paris now just 2 hours and 15 minutes. A record UK train speed was set on 30th July 2003 with a Eurostar at 208 mph, breaking the previous record set by the APT in 1979 of 162mph.

The retail public areas of the new station are split into four zones:

Aside from Eurostar trains and the new business premier departure lounge, the station had to accommodate its existing tenant East Midland Trains and First Capital Connect in the new sub-surface station below. Behind the scenes, the station also had to house a number of different support operations including Border Control Authorities; the British Transport Police; and, the French and Belgian Border Police. All of these organisations would have a variety of different communication requirements, which meant that the supporting IT
infrastructure had to be purposely specified to meet the daily business demands of the users. The most challenging part of the project would be that the refurbishment would have to take place in a business as usual environment.

Tim Smart, Programme Manager at Union Railways [Part of the LCR Group] explained: “With the public nature of the St Pancras refurbishment project, and the challenges of working on a 24-hour basis in a live station and Grade 1 listed building, it was crucial that we had an IT Consultancy partner in place that could co-ordinate with the number of professional team members and user groups to ensure that a high-performance communication and IT infrastructure was specified and installed to the deadline. With PTS Consulting’s experience of involvement in high profile projects, we were confident that we could trust them to deliver.”

1) IT Infrastructure Consultancy: To ascertain the communication needs of all key retail personnel and tenants at the station, PTS Consulting conducted a consultation exercise through a series of interactive workshops. PTS was then able to produce an IT requirements definition. The IT infrastructure including structured cabling, information systems and CERs had to then be designed to fit into the base build design and be positioned in the best possible locations to service the needs of all the different users. Once the design and installation specification had been completed, PTS Consulting was then on-hand on to conduct Quality Assurance and acceptance testing of the installation, as well as approval of Operation and Maintenance manuals.

The resulting IT infrastructure was a resilient integrated voice and data network capable of supporting:

2) IT Relocation Project Management: Another challenge arose during the project that PTS Consulting was able to assist with – the Relocation of the IT infrastructure for 300 members of the design team. PTS Consulting was able to provide IT Project Management support for the organisation of the move of the IT systems and infrastructure for the 300-strong design team to new offices in a temporary building. A degree of flexibility had to be factored into this Relocation since some of the team needed to remain in the temporary building until the station refurbishment project is fully finished.

Tim said: “PTS Consulting’s rich history in IT Relocation projects made its support on the St Pancras Design Team move invaluable. PTS Consulting ensured we had the necessary IT infrastructure in place in the new premises and were able to transfer straight across and continue with our BAU work, with no disruption to the project schedule.”

Having PTS Consulting to communicate with the professional team and focus on realising an IT Infrastructure design that was fit-for-purpose allowed London and Continental Railways to concentrate on the delivery of the St Pancras International refurbishment as a whole.

Key features of the St Pancras International project include:

With PTS Consulting’s support as IT Consultancy partner for the St Pancras International refurbishment project, the IT requirements to support this refurbishment and introduction of the Eurostar services were fully accounted for. The IT infrastructure was delivered to specification, to budget and most importantly to the very public deadline.
Tim concluded: “Working with PTS Consulting during the St Pancras Station redevelopment was straightforward and hassle-free. The PTS Consultants are professional at all times and really understand how to work productively with all members of the professional team to ensure that IT is not considered as a standalone element, but is fully integrated into the base-build design. With PTS Consulting’s help, St Pancras International now has an IP-based IT platform that meets the day-to-day communication requirements of all of our users.” 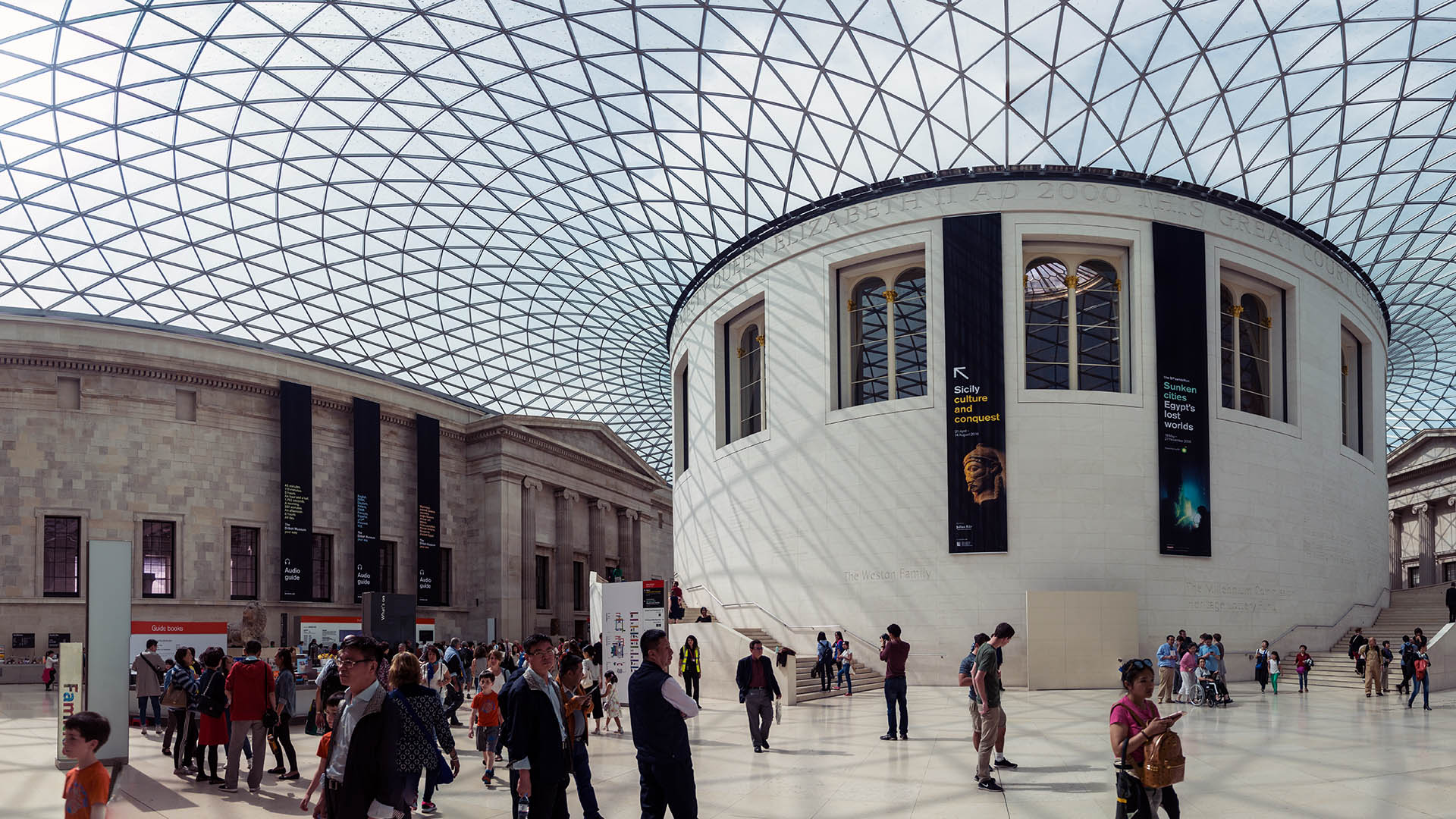 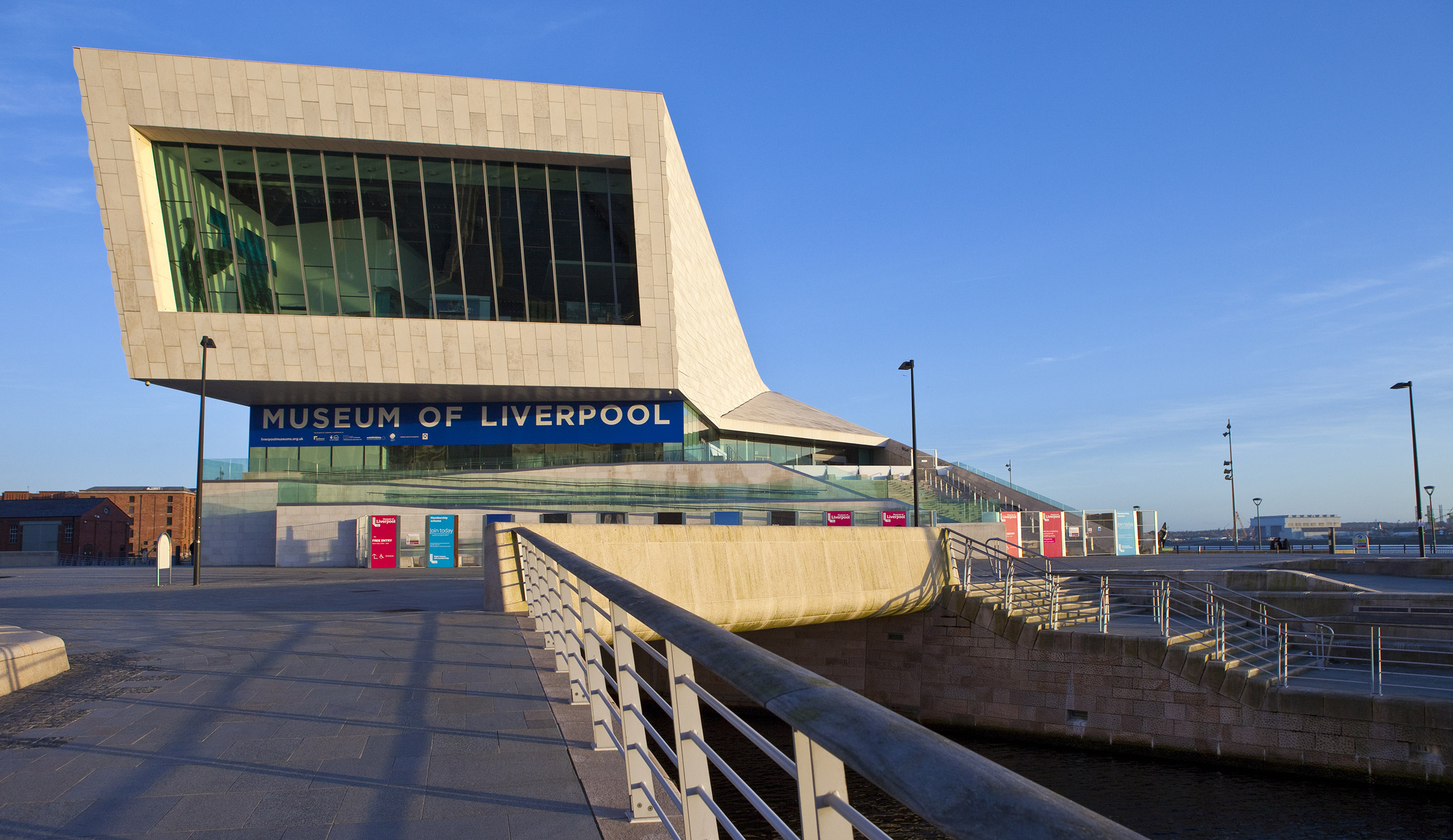 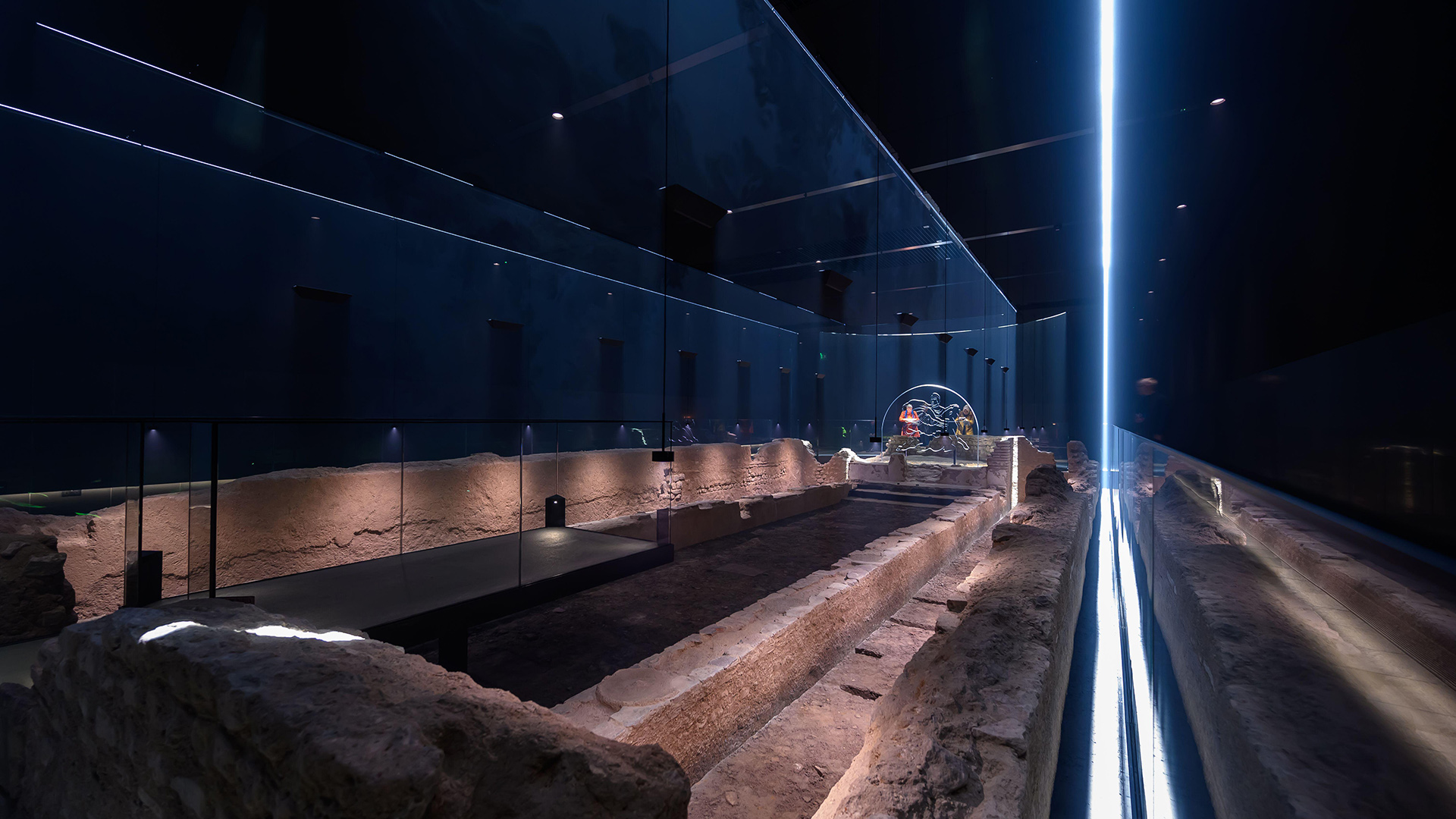