The Battle for the Edge is Heating Up

The war for controlling and governance of the enterprise digital estate is heating up.  In this article, PTS Senior Consultant, Vitaly Koltov, highlights important aspects of an optimal design strategy for enterprises with significant requirements for interconnecting multiple edge colocations.

AWS has been leading in many areas of the public cloud innovation. It remains an undisputed leader in the number of services offered on its platform compared to Azure and GCP platforms. But it does not have the best design when it comes to enabling central governance and control of a complex hybrid edge. That leading position is currently occupied by Microsoft Azure.

In 2019 Microsoft Azure began a full fledged campaign on sales, marketing and education focused on the topic of edge and their offering. In their marketing, they offered the nirvana state of unified management, always current infrastructure, and massive scalability from its Azure Portal down to the remote places of enterprise distant edge deployments and colocations. There are important education collateral champions like Lior Kamrat, who are sharing use cases and labs for free to the enormous Azure community of engineers to make Azure controlled edge testing and development easier for its current and future users. Thomas Maurer details step-by-step how to get your Azure Arc-enabled system up and running with minimal expenses in your home or basement. There is a hidden gem of over 80 Azure Arc enabled architectural diagrams. 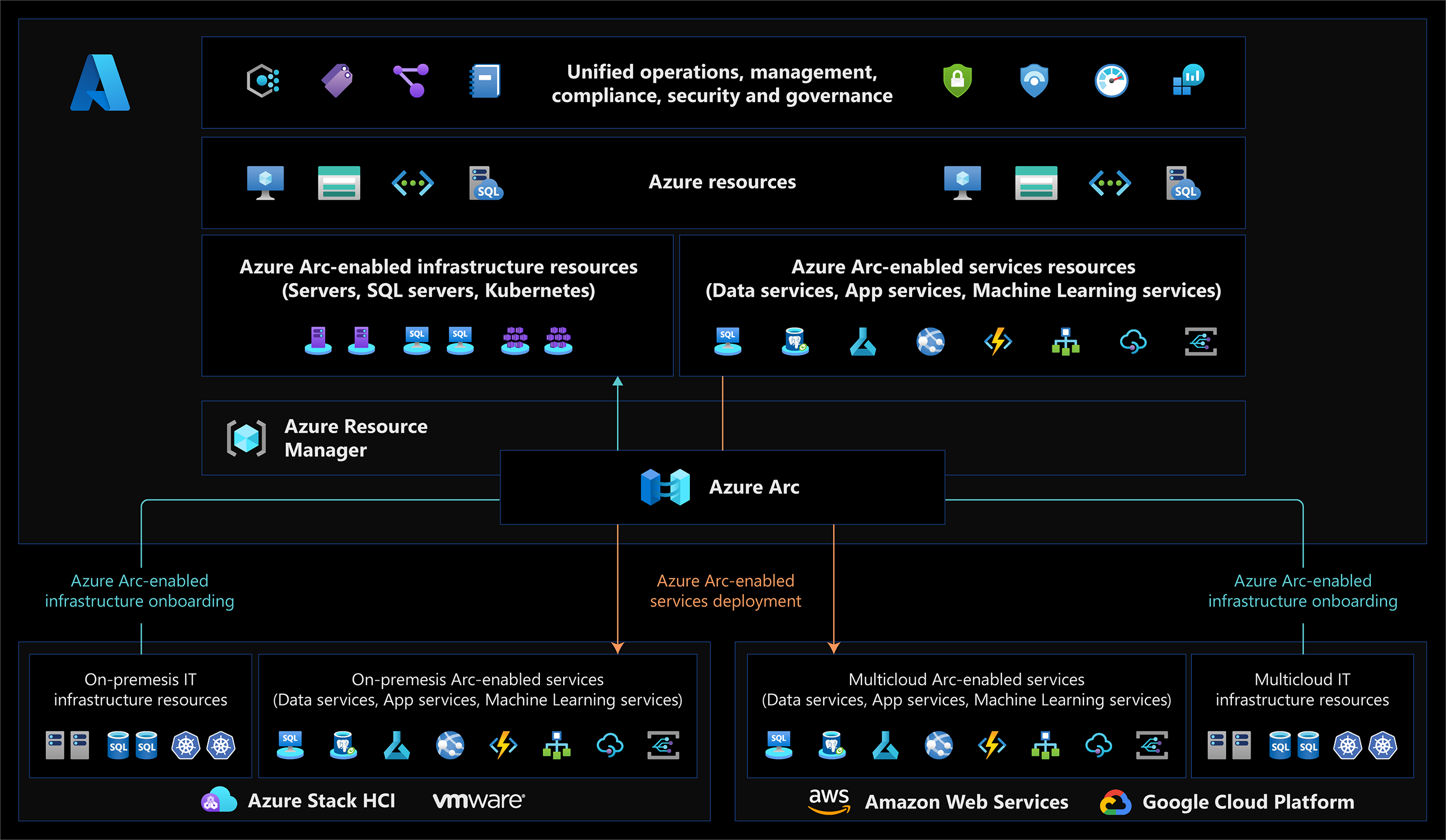 The Azure Arc Jumpstart project is designed to disseminate and share use cases for how to use Azure as the platform that is the centralized place for unified operations, management, compliance , security and governance while enabling access to external applications and services hosted on AWS, GCP, VMware, and on-prem. The unified Azure-managed landscape currently supports two main categories: Azure Arc-enabled infrastructure onboarding – which enables integration with On-premises and Multicloud IT infrastructure resources and Azure Arc-enabled service deployment – for on-prem and Multicloud which includes Data, Applications and Machine Learning services.

There is a reason I focused on Azure as opposed to AWS and GCP as the most formidable opponent to the Equinix’s strategy at winning the battle for the edge. Janakiram MSV has done an excellent job explaining why Microsoft has been, in fact, the clear visionary in this space compared to AWS and GCP. While AWS offers its Outpost product to deploy AWS native and VMware flavored hardware appliances to run some AWS services on-prem, when it comes to Kubernetes, it cannot manage external clusters to roll out policies or change their configurations. AWS Outposts are proprietary physical appliances, while Azure Arc does not require anything like that and easily enables management of decade old on-prem deployments of Oracle and Linux running on old hardware. Having said that, Janakiram is admitting that Google, with its Distributed Cloud Edge offering is trying to catch up with Microsoft.

There is still a wild west feel in this red-hot battle for the edge. Will Amazon make the same concerted effort to catch Microsoft and Google? Will enough enterprises be convinced that they could trust hyperscalers with their governance and control? In the meantime, the traditional vendors, and the Datacenter giants like Equinix are all teaming up to counter similar offerings with the important differentiators of truly independent governance, sovereignty, and security over their digital estates.

Speak to our Experts 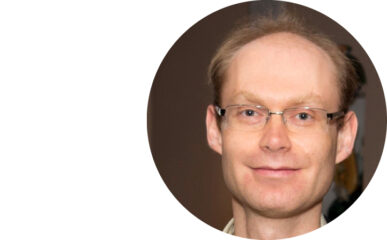 The Battle for the Edge is Heating up – Part 1

Our team is raring to go! Let us know a bit about yourself and your requirements, and we’ll get you scheduled for a 30-minute consultation with a PTS expert.