PTS ensures that a leading American Financial Services Organisation fully understands the capacity capabilities of its regional Data Centre and helps forecast the duration until capacity is exhausted, offering a selection of options and recommendations to extend the lifetime of the facility to coincide with the planned delivery of a replacement site. 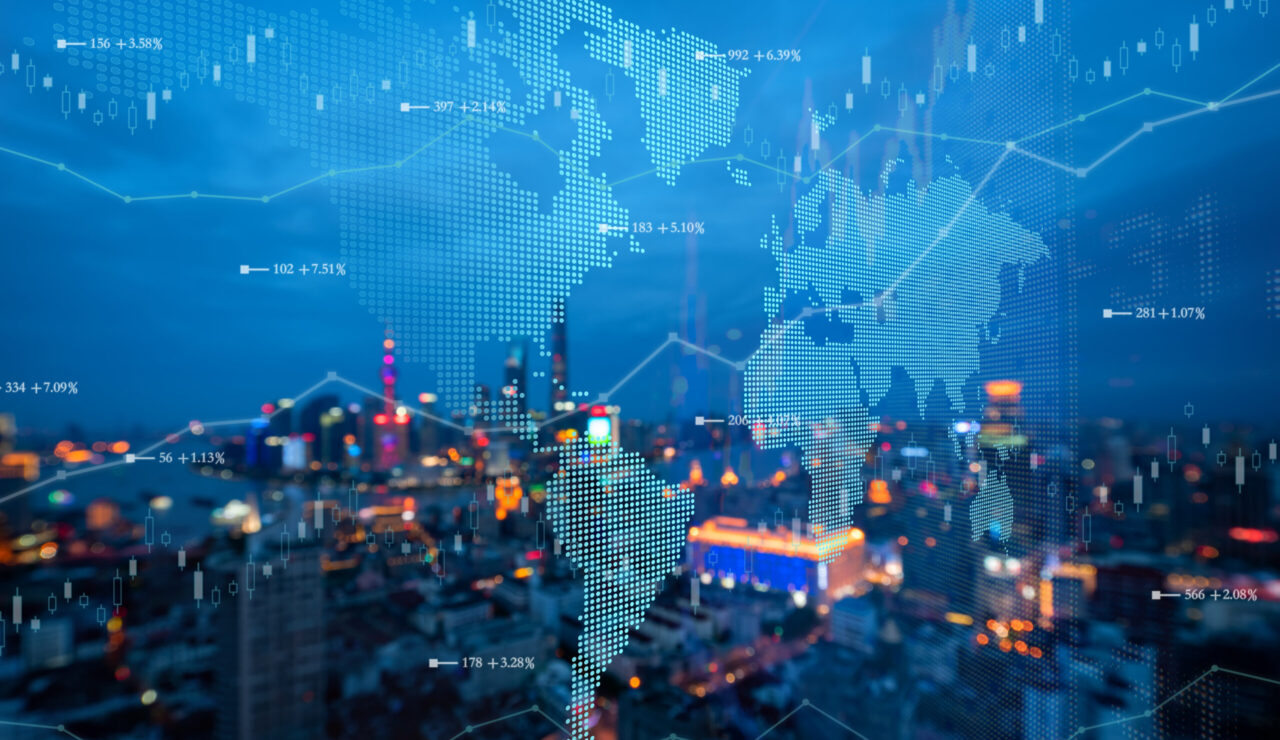 The Client, a worldwide financial services holding company, was concerned that one of its regional Data Centres was approaching capacity and its ability to continue to service business requirements would be severely compromised in the near future. Constrained by a lack of available space, the DC in question ran the risk of having no planned capacity beyond mid-2016. The Client required assurance that it could meet future business needs in the short term within this facility

PTS was engaged to analyse the current capacity capabilities within the Data Centre in question and develop a range of suitable options and recommendations to address this. The ultimate question being: “How long can this facility continue to service and support the demands of our business?”

How much do we have and what have we used?

Given the organic growth of the site, spanned across three separate data halls or equipment rooms, the initial focus was on understanding the capabilities of each space, what constraints or limitations were in place and how the capacity was delivered and managed as a whole. PTS consultants undertook a number of fact-finding workshops, from reviewing the detailed schematic and mechanical & electrical capabilities to site walk-throughs with facilities management staff.

The following elements were reviewed and analysed within the context of the current DC facilities:

Armed with a good understanding of the capabilities of each space and the aggregated environment, the PTS consultant moved on to the current IT consumption, looking at the equipment types deployed, their average capacity consumption (electrical load and cooling requirements) and extrapolating a sensible maximum draw number based upon extensive experience, coupled with historical peak load figures measured. With the dynamic nature of the client business, the Data Centres are a continually evolving space, and current projects impacting the space, together with forecast business growth requirements were subsequently woven into the numbers.

How long have we got?

The final piece of the puzzle involved an extrapolation of projects that returned space to the Data Centre, alongside capacity consumption requirements. The PTS consultant crafted a “capacity timeline” that simply and clearly indicted the current capacity overhead at the start, and overlaid both monthly capacity returns from various projects delivering this (such as decommissions and lifecycling), together with any monthly capacity consumptions from new implementation, systems growth etc. The timeline offered a dynamic ability to adjust the anticipated return and consumption numbers and dates based upon various scenarios, which ultimately highlighted the date that the capacity within the facility was likely to be exhausted.

What can we do?

Analysis of the current implementations and configurations by PTS resulted in a range of proposed options across each of the three data halls, to drive out capacity improvements. Covering current projects, tactical solutions and strategic objectives, they ranged from removal of the excessive UPS de-rating value through re-apportioning electrical loads between rooms to match the cooling capabilities, to the revised design and layout of new VBlock elements to maximise a room’s capacity. Additionally, options of a fourth data hall within the facility, and the take up of an entirely new strategic Data Centre were analysed and reviewed.

Following on from this options analysis, PTS drafted up a range of prioritised recommendations which included timescales to implement, notional high-level costs and the derived benefits thereof.

All of the information was collated in a detailed report against which the Client could execute any number of the recommendations, and which, if all were adopted, gave a confident indication of the expected lifetime of the current facility. The report reinforced the Client’s initial thoughts and expectations around the facility and served to emphasise the pressing need to engage in the selection of a suitable replacement facility.

Employing the Professional Data Centre Services expertise offered by PTS resulted in clear and tangible benefits to the Client. Without being directly linked to the Client’s organisation, the provision of a frank, honest and independent assessment of the existing environment alleviated potential issues that can manifest internally between teams, which in turn, can slow the resolution of known issues. The provision of a single document that clearly defined what was in place, how it was being used and what could be undertaken to maximise its longevity, provided the Client with the necessary information to not only secure the facility’s short-term capability but also to move forward internally with the case for a new, replacement Data Centre.