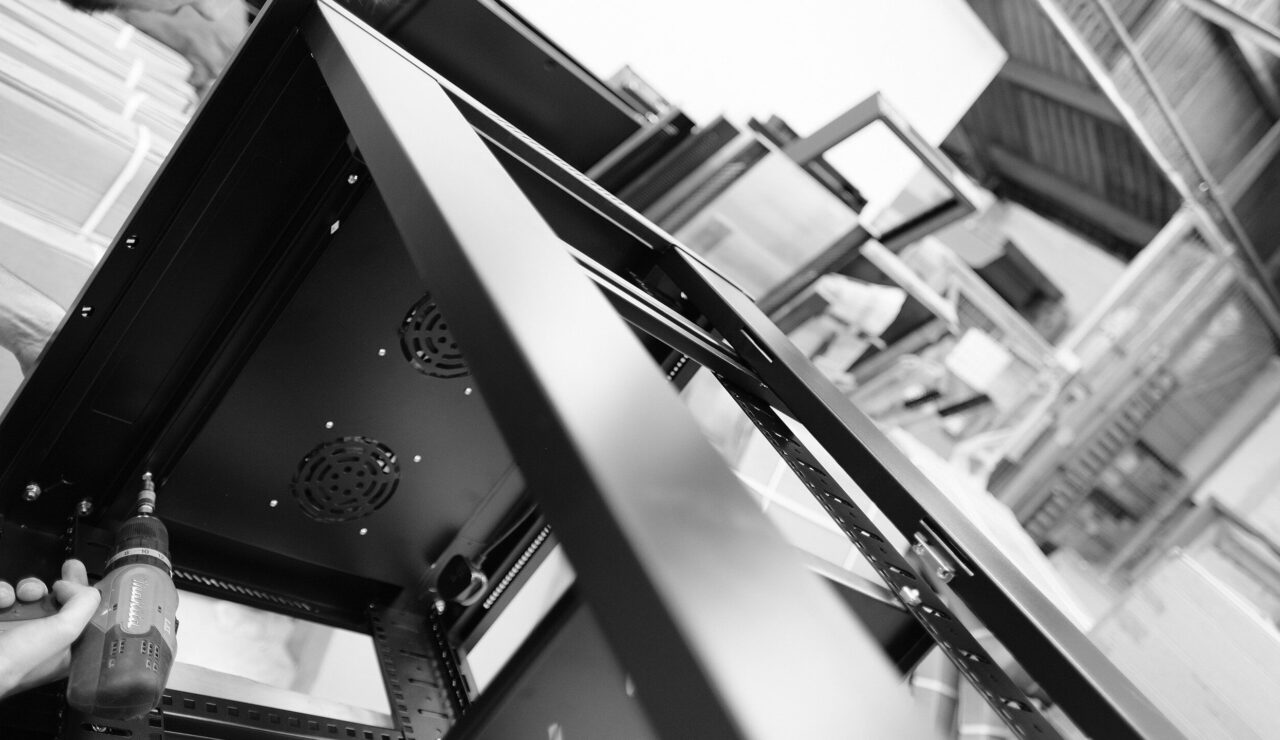 The Client, a large US based wholesale International Data Centre (DC) provider, had recently acquired a Newport based IT Service Management Company. The Newport DC was in the process of being fitted out for a large hyperscale client who was taking 9MW of power over three data halls on the top floor of the building.

Part of the conditions of working with the hyperscaler is that they require independent oversight of commissioning activities. PTS had previously performed a similar role on behalf of the IT Service Management Company’s former asset finance investors. The client was keen to continue this relationship based on past experience.

PTS, alongside the main contractor and the electrical contractor, created a test script that was approved by the client covering the following areas:

The generators are Individually load bank tested before handover from the manufacturer, following this they are subjected to a load test, with N generators supporting the design load of the hall for 4 hours and a further 3 hours in which the generators were taken out of service in turn to ensure that both stater motors on each generator were working correctly.

Extensive testing on the robustness of the automation system was undertaken. These tests consist of failing mains supply and transferring to generators under many possible sicarios Including: normal operation, various failures and maintenance situations.

A 12-hour heat load test was performed on each of the halls. The data halls were heated with the design IT load for 12 hours in which time several tests are undertaken: Cooling Infrastructure Is failed to N units ensuring that worst case combinations are failed while at N units. The UPS are also tested during the heat load to confirm that they will take the required load at N units.

A full run-through of all fire systems, this includes testing of all manual release and hold off buttons for gas deployment, randomised testing of smoke heads, VESDA testing and ensuring all dampers operate correctly and show true statuses on the BMS. 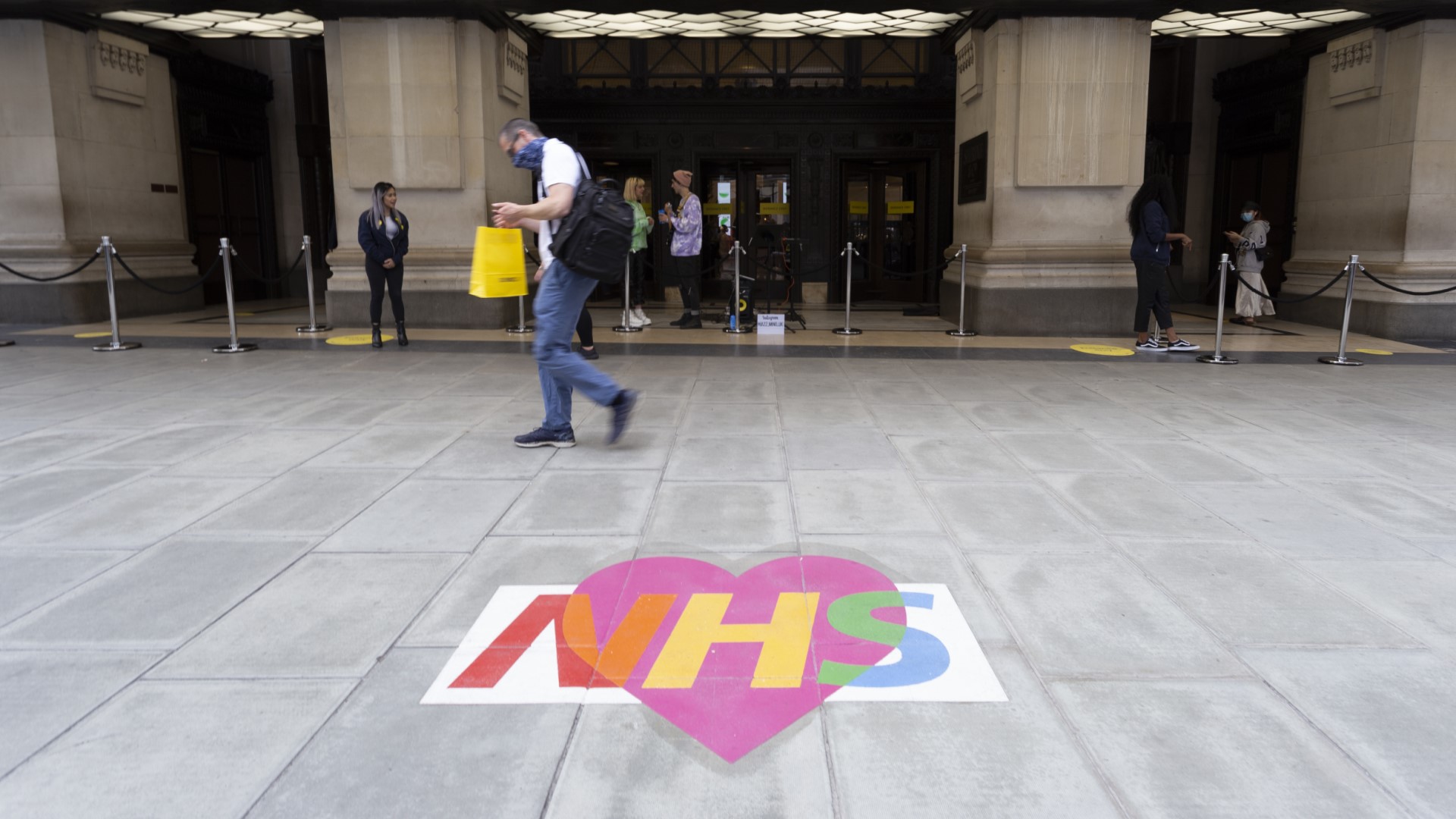 Faced with the loss of a Data Centre in a portfolio of three, a Welsh NHS Trust turned to PTS to provide a strategy that aligns its digital infrastructure estate with local, regional and national needs 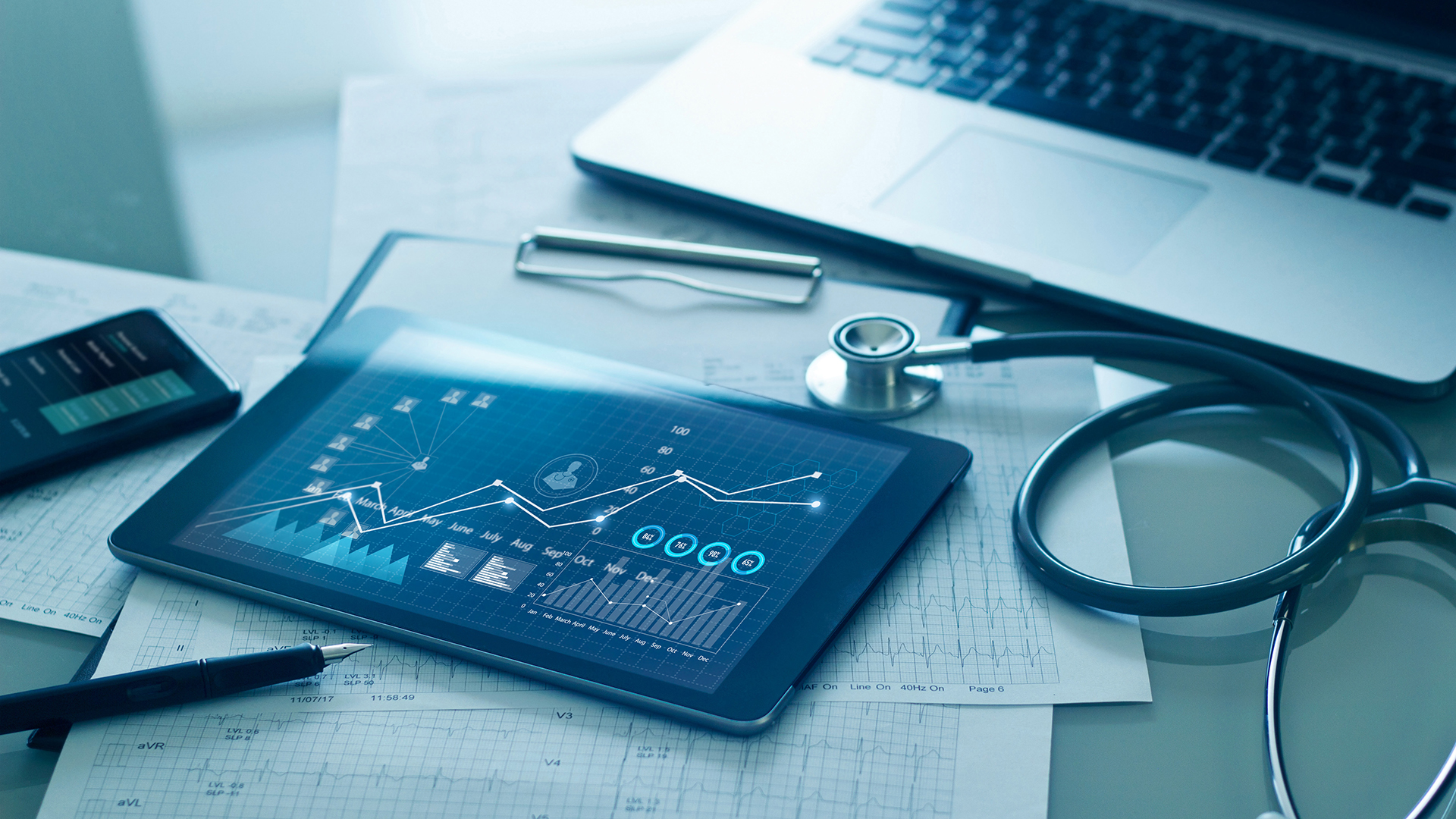 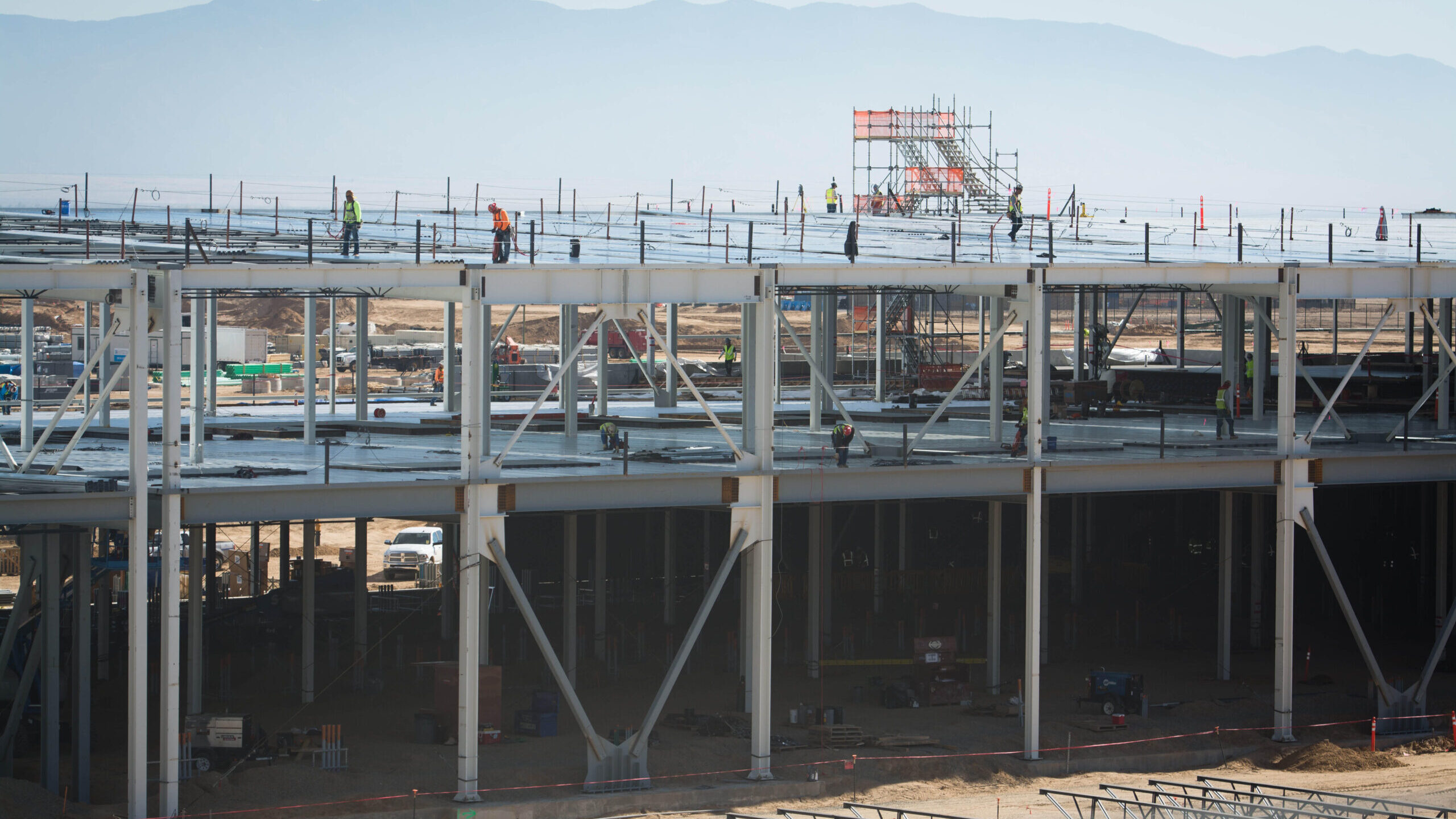